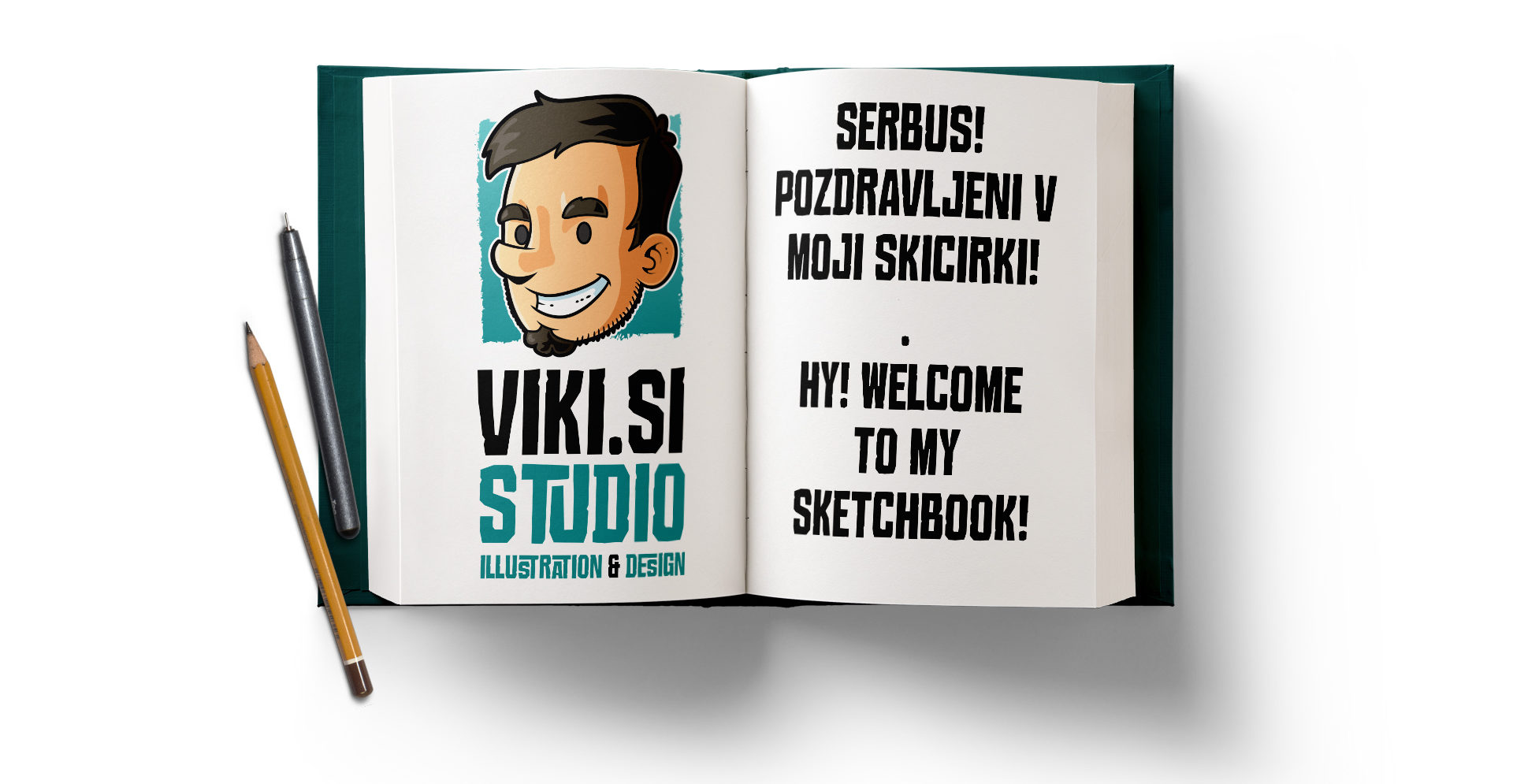 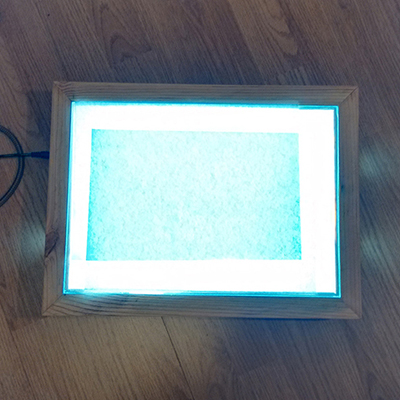 A light table is a handy tool to have if you are an illustrator. It eliminates the use of rubber erasers and makes your work faster and more efficient. But those things cost money, especially the high end ones like from Copic. Basically they range anywhere from $50 and even up to $600.

I bet you are thinking: “Why would I spend all that money on something so simple? It’s a table or a box with a PVC sheet and a light underneath.”

Well I thought the same and decided to make my own light table from scratch. Here’s what I did:

I bought a LED light strip on eBay. It came with a power source and converter so I didn’t have to worry about the power source. But there are a couple of ways you can make your own power source for projects like this. One way would be to use an old computer power supply or an old phone charger. But make sure you adjust for your LEDs voltage and that you are sure that you know what you are doing.

I bought a clear 2mm thick polystyrene plate. You can use any number of materials for the top plate. The ideal thing would be to use a milky white polystyrene plate because it diffuses the light but they are a bit more expensive (not by much though).

I already had some spare wood and wire lying around so I didn’t have to worry about that. That put me at a grand total of about €15 or $17.

I made a wooden frame with a thin wood panel for the bottom. Next I drilled 4 holes in the sides. I did this because I was afraid these cheapo LEDs would overheat easily but they don’t so… yeah… The box is about 5cm thick so it’s not really THAT big but it could have been smaller.

I glued the led strip in sections. Because this was a cheapo led strip it had no markings for polarity or direction the strip runs in so before I cut it up I made sure to mark the strip myself. Then I soldered wires across the strip to reconnect it. Technically I could have just glued the entire strip uncut but then the strip would create folds in the curves and it would look like a mess. I like things tidy. If you don’t know how to solder you don’t have to I just think it looks neater this way.

Then I screwed the bottom panel on to the frame. You could also glue it but in case any of your LEDs die out the rest of the strip doesn’t work and you would have a hard time with fixing it. This way I can remove the panel any time I want and mess around with the guts of the box easier.

I super glued the power plug in one of the 4 holes in the side panel of the frame.

Then I cut the polystyrene plate to size (basically I just shortened it) so it fit in to the wooden frame.

Now I just plugged in the power source and it works. The screen is VERY bright without paper on it.

But when you put paper on it it’s just right actually. I could have used one less LED strip now that I think about it.

There are tons of other ways you can make a simple light table. I’ve seen people make them out of old, broken, flat monitors or TV’s. I’ve seen even simpler solutions with plastic tupperware boxes and flashlights. I’ll link some websites below for you to look at.