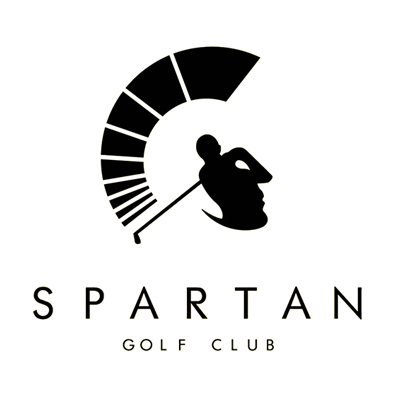 Negative space logos are my favourite type of logo. I’ve been trying my hand at them for a while now and while searching for inspiration on other blogs and videos I’ve gathered a few that I like the best.

Negative space is the space around or in between the subject inside an image. Probably the most famous example of this is the image that forms a candelabra in the negative space between two faces.

Apart from being just a simple visual trick negative space can be used to convey additional information or symbolism to an image. They make you think and look at the image twice. That’s one of the reasons why negative space is heavily used in logo design.

These are in no particular order, they are just examples of how amazing negative space logos can be.

Let’s get these two out of the way first since most people already know about them.

Fedex is probably the most famous example of a logo that uses negative space. If you don’t know it by now… Can you see the arrow between the F and the X? That arrow symbolises the company moving forward. An arrow from left to right is moving in the positive direction and that’s something a delivery company really wants to convey.

This is one some people already know but it’s missed a lot of the time. Look at the mountain in the Tablerone logo. I mean really look at it. Do you see it? Yup… There’s a bear inside the mountain. That bear is originally from the Bern crest where Tablerone was invented. 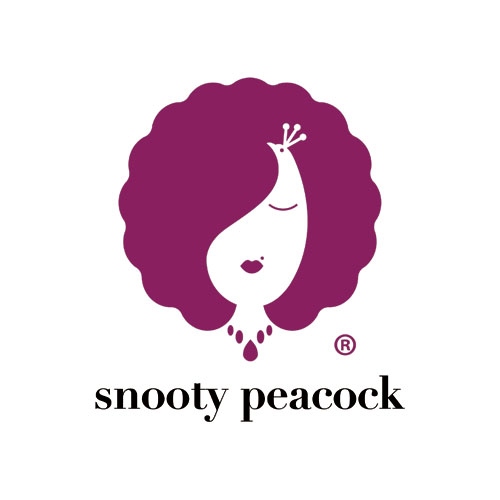 Not one of my top picks but it’s still a great use of negative space. 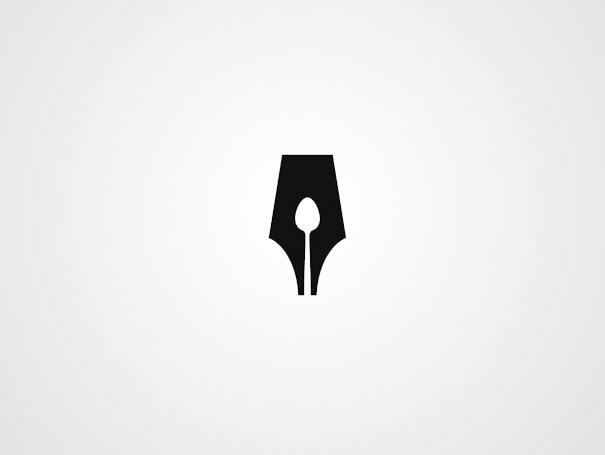 This is a favourite among designers. The logo is a quill tip that contains a spoon as part of it’s design. Get it? The Food writers guild.

This is one of my favourites because I REALLY had to look twice before I noticed the Spartan hiding in the logo. But once you see it you can’t un-see it like any negative space logo really. 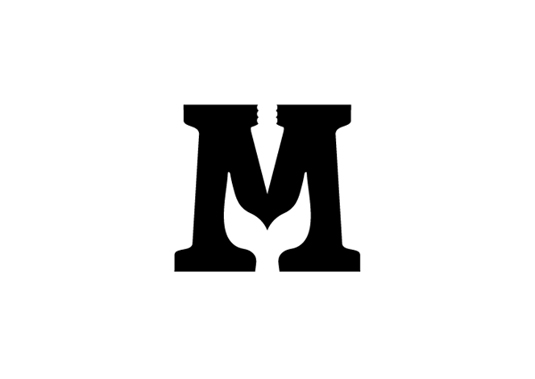 This is supposedly from a cover of a Moby Dick edition. I never found the actual cover but that doesn’t really matter. The logo is still genius. Some people have no trouble spotting the whales tail inside the M but some don’t even spot the spear pointed at the whale.

This is absolutely my favourite because it’s so simple. In it’s simplicity it still manages to convey the message perfectly.

A simple logo with a really effective design. ‘Nuff said. 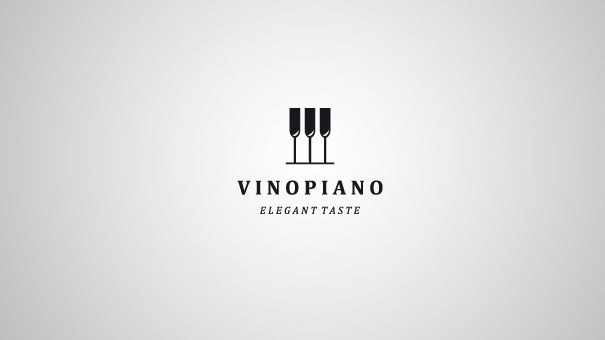 Now, this one is just genius. It manages to be elegant and hide it’s double meaning perfectly until you look at it for the second time. 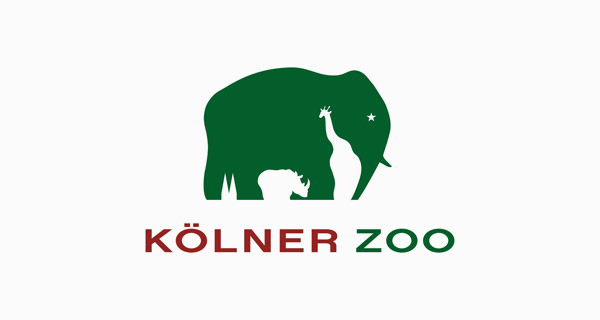 I like this one even though it’s kind of cliche. A lot of logos use negative space like this and this in a very good example how simple concepts like this can work very well.

As you can see most of these logos are simple in design. And that’s the whole point. Conveying so much with so little is what really fascinates me with negative space logos and that’s why I like making them :).